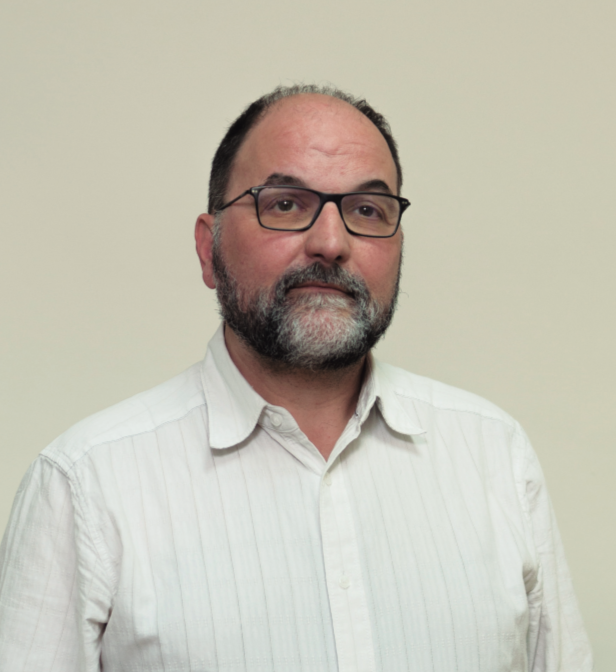 Shieldtags is an App that allows integrating Unique Identification Codes (UIC) in any tag or image. These UICs are not easily visible to the human eye, but they are readable by mobiles devices cameras or another kind of readers.

Shieldtags is a system for coding and tracking individual products of medium and large consumption. In short, it could be defined as a fingerprint that is associated with each product unit and incorporates multiple variables and data.

I do not have specific data about the Spanish market in terms os economic data. However, the Global Trademark Counterfeiting Report for 2017 registered a total loss in the fashion, footwear, accessories and cosmetics sector close to 100.000 Milion USD.

In my opinion, we must differentiate two kinds of imitations or fakes: those that are evident by the way they are sold (street markets, illegal street vendors or suspicious establishments), and those that are sold through channels that apparently offer legal products in advantageous conditions (outlets, eCommerce or multi-brand stores). The first ones are inevitable since the buyer himself is aware that is buying fakes. The second ones, on the other hand, damage a consumer truly interested in acquiring an original product.

All the reasons are valid, but we must not forget that there are many sociological aspects that cause falsifications in the market. The buyer whose economic situation does not reach to be able to buy the originals loves feeling prestigious wearing imitation products or feeling smarter than the brands for buying cheaply. This kind of consumer doesn’t look for quality, but a little self-esteem and appearance.

In addition, the fact that, in the beginning, the phenomenon of counterfeiting or imitation had little impact on there margins of brands, has made them confident on unconcerned. Likewise, it is true that control methods fail everywhere. Customs in Europe has no interest in controlling this phenomenon, in the same way, that neither labour authorities nor trade departments have it. At the moment there is no efficient system of administrative control of counterfeits and copies beyond a raid.

Leather goods and cosmetics are the most conflictive, without forgetting the sports equipment. Footwear and jewellery are also very attacked by the thread of counterfeiting.

Although the figures of business losses that I have talked about at the beginning are very spectacular, I thing the most damaging thing for the brands is the repercussion of the falsifications in their public image.

Although there are those who think that being copied means being on the top of the market, I am convinced that in the medium term brands will invest many resources in fighting against this phenomenon. In the end, the injured party is also the real customer, the one who is interested in enjoying and showing off quality and guaranteed products, as well as the prestige of having them.

In terms of distribution, we still expect many changes. The growth of online sales, the attitude of the average consumer in the shopping experience, the tendency to oversupply in some markets… Nowadays, the distribution faces numerous and immediate challenges, among which the effect of fakes is not the most important one.

I think the working lines that should be undertaken are mainly two. The first one is related to the control of subcontracting, while the second one consists of offering confidence to the consumer.

Many companies have taken the first aspect seriously, especially in terms of overproduction control at source. Regarding the second one, we believe that giving security to the customer, offering to him information about each product unit and its verification of origin, is the safest and fastest way to fight against this situation. Other tools, such as expanded information and systems of a direct relationship with customers, are also very useful.

Although the RFID system provides improvements in the control of the product, it is being used basically in internal control systems (especially logistics) and control of theft at the point of sale. This makes it a more passive system, where information is in the RFID and requires complex reading and location systems (detection arcs, antennas and specific readers for RFID) that are not accesible to the end user.